Have you seen these strange and scary injuries that have occurred throughout sports history? 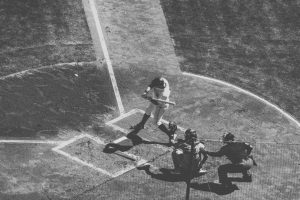 We tend to think of famous people as superhuman. Celebrities can do whatever they want, go wherever they want, and remain seemingly untouchable. This includes sports celebrities. Sure, they get injured during the game, but they have all of the medical attention they need to get back out there, right? Well, what about those strange sports injuries that we think shouldn’t be possible for our superhuman idols?

Despite our faith in the invulnerability of our favorite sports heroes, there are still some pretty crazy sports injuries that have been sustained throughout sports history. Here are a few outlandish injuries that occurred during the game:

Hopefully, you haven’t experienced the kinds of unusual sports injuries listed above, but if you are looking for a physician near you who can treat both common and rare sports injuries alike, don’t hesitate to give Allied Bone and Joint a call at one of our locations: 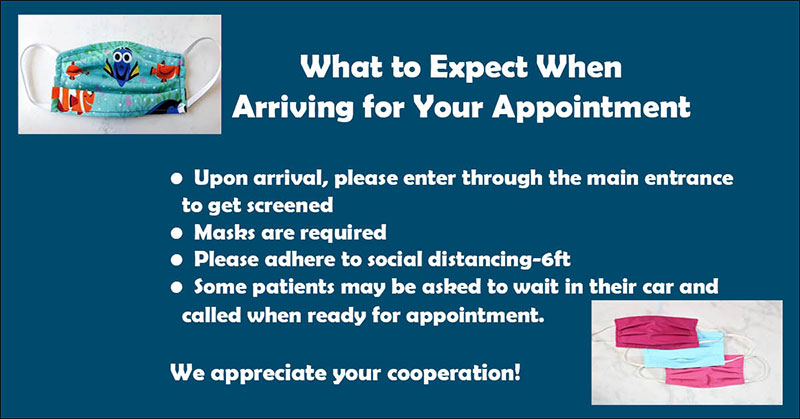 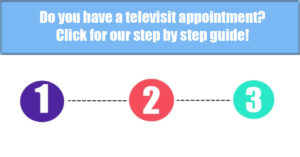